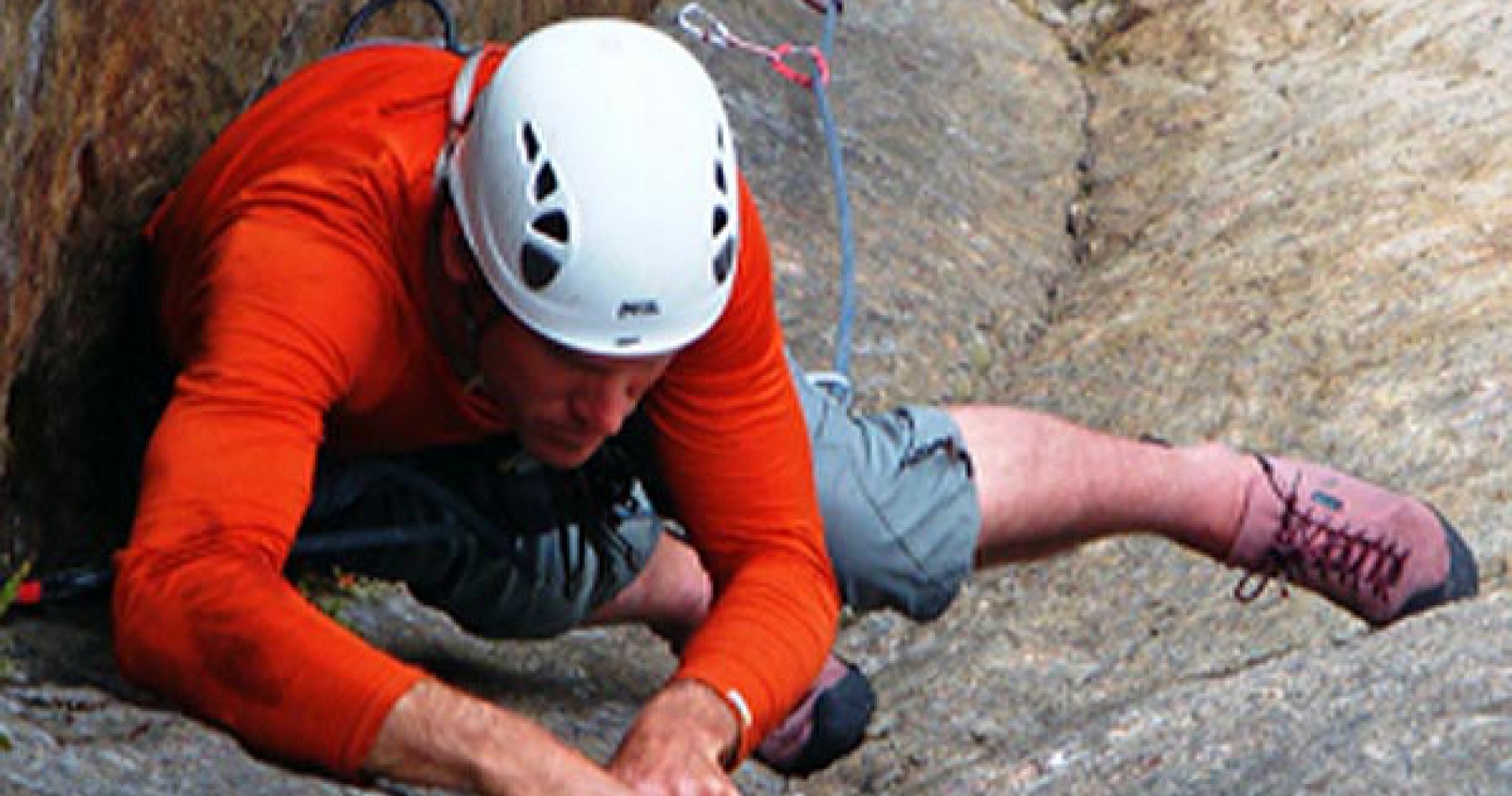 New Zealand has a large variety of rock climbing from easily accessed sport climbing through to remote alpine rock routes that require mountaineering skills to access and climb. NZMGA guides have contributed significantly to the development of rock climbing routes in New Zealand's Southern Alps.

The Darran Mountains in Fiordland offer the best alpine rock in New Zealand with multi-pitch alpine rock routes and world class steep and exposed classic alpine rock ridgelines requiring mountaineering skills to climb and access. The rock climbing in the Darrans ranges from super classic multipitch routes able to be climbed in a single day from Homer hut through to remote and committing big wall routes requiring a high level of skill and commitment. NZMGA guides have been at the forefront of route development in the Darrans for the past three decades, most recently Nick Craddock has developed the the now very popular and high quality routes on the west face of Moirs Mate.

The Remarkables offer some of the most easily accessed alpine rock climbing with the Grand Traverse of Single and Double Cone one of the most classic single day mountaineering trips in New Zealand. The lake Alta area offers classic multipitch slab climbing on schist in a beautiful alpine setting directly above Lake Alta.

The rock in the Mt Cook region is Greywacke and is often referred to as “weetbix” because of the loose nature of the rock resulting from a freeze thaw process. Within the Mt Cook region some areas of compact rock can be found, Sebastopol Bluff near Mt Cook village offers excellent multipitch rock climbing 5 minutes walk from the car. Twin Streams in the Ben Ohau range requires a 4 hour hike or a helicopter flight to access, this area hosts a huge variety of high quality multi-pitch alpine rock routes.

The Matukituki valley near Wanaka is one of New Zealand’s most popular rock climbing areas. Over the past few decades many of the routes in this area have been developed by NZMGA guides that call Wanaka home. This area offers a huge variety of sport routes on Schist rock. 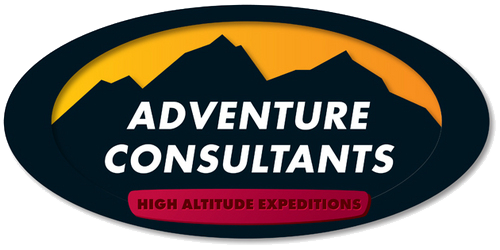 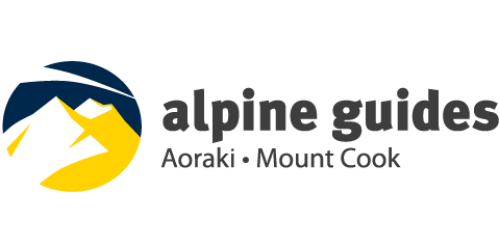 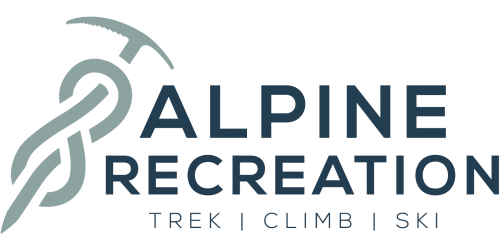 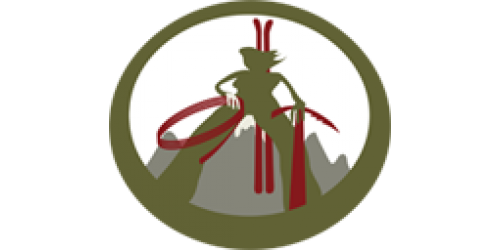 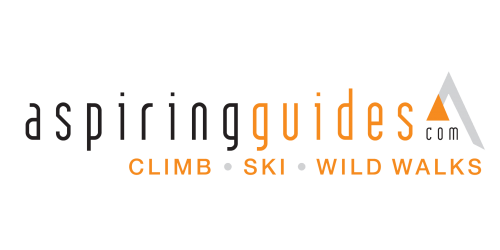 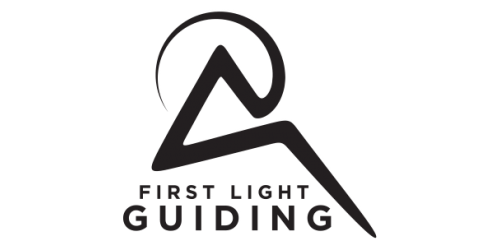 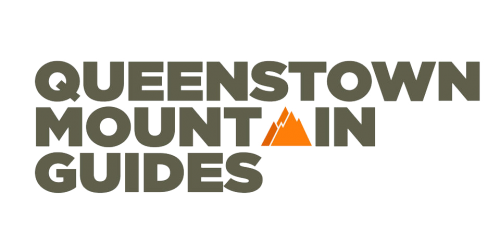 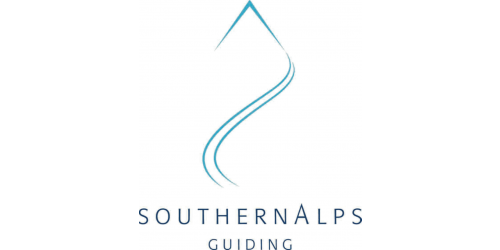